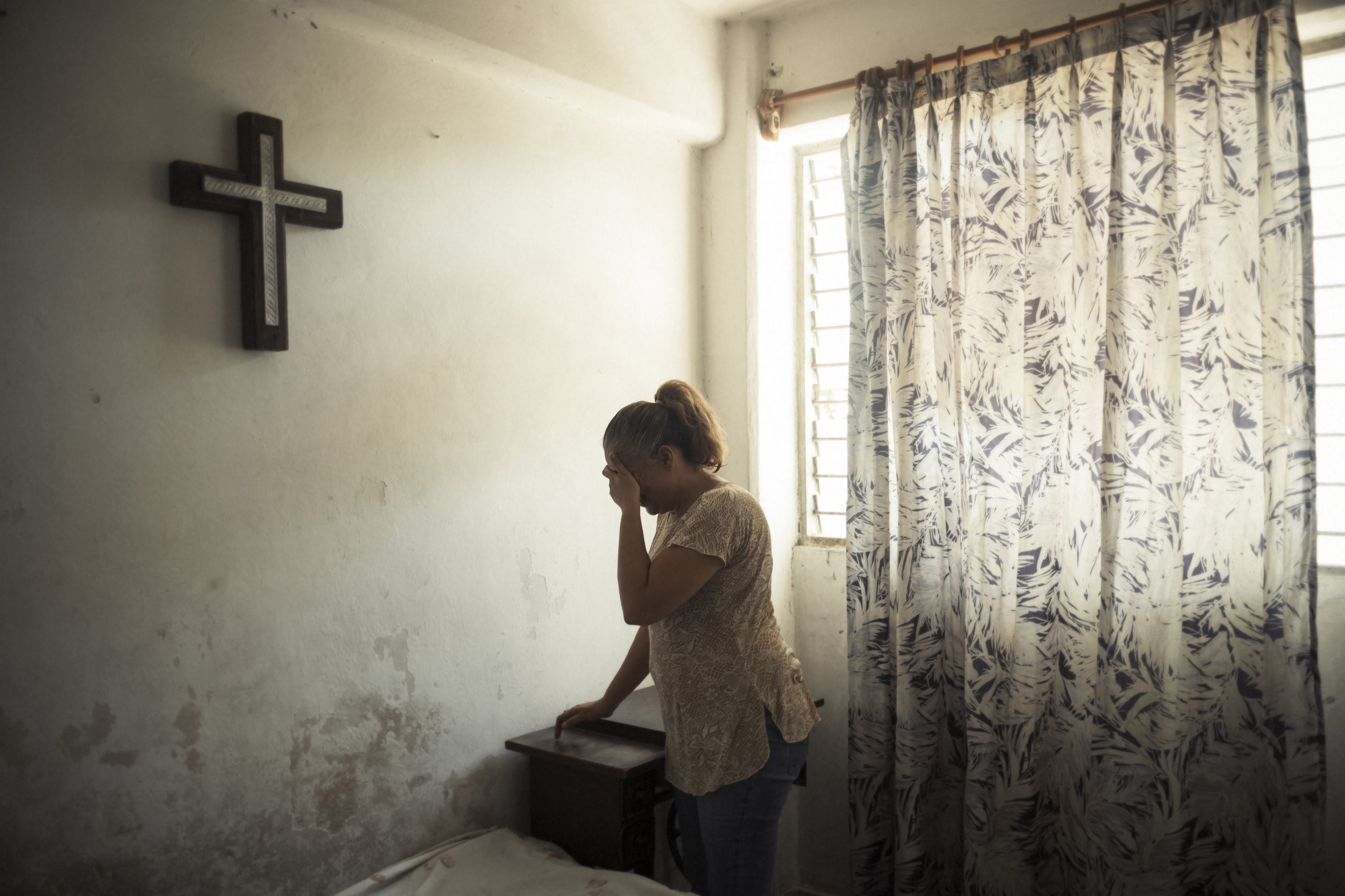 1 / 10
Gabriela Victori's daughter Erica was kidnapped and murdered by long time acquaintances from her neighborhood, Colonia Libertad, a neighborhood caught in the middle of Mexico's gruesome drug war.  Though her family paid a $1500 ransom, Erica was bound, gagged and raped, her body found stuffed in a diaper box in an abandoned field.  As extreme violence has become the norm across Acapulco, an entire generation of Acapulqueños has become accustomed to living amidst levels of extreme violence.  Nearby Mrs. Victori's home was a stash house where criminal gangs took victims to be tortured and murdered, and without any ability to rely on police and politicians who have been corrupted by the gangs, Mrs. Victori was forced to leave her home with her family. 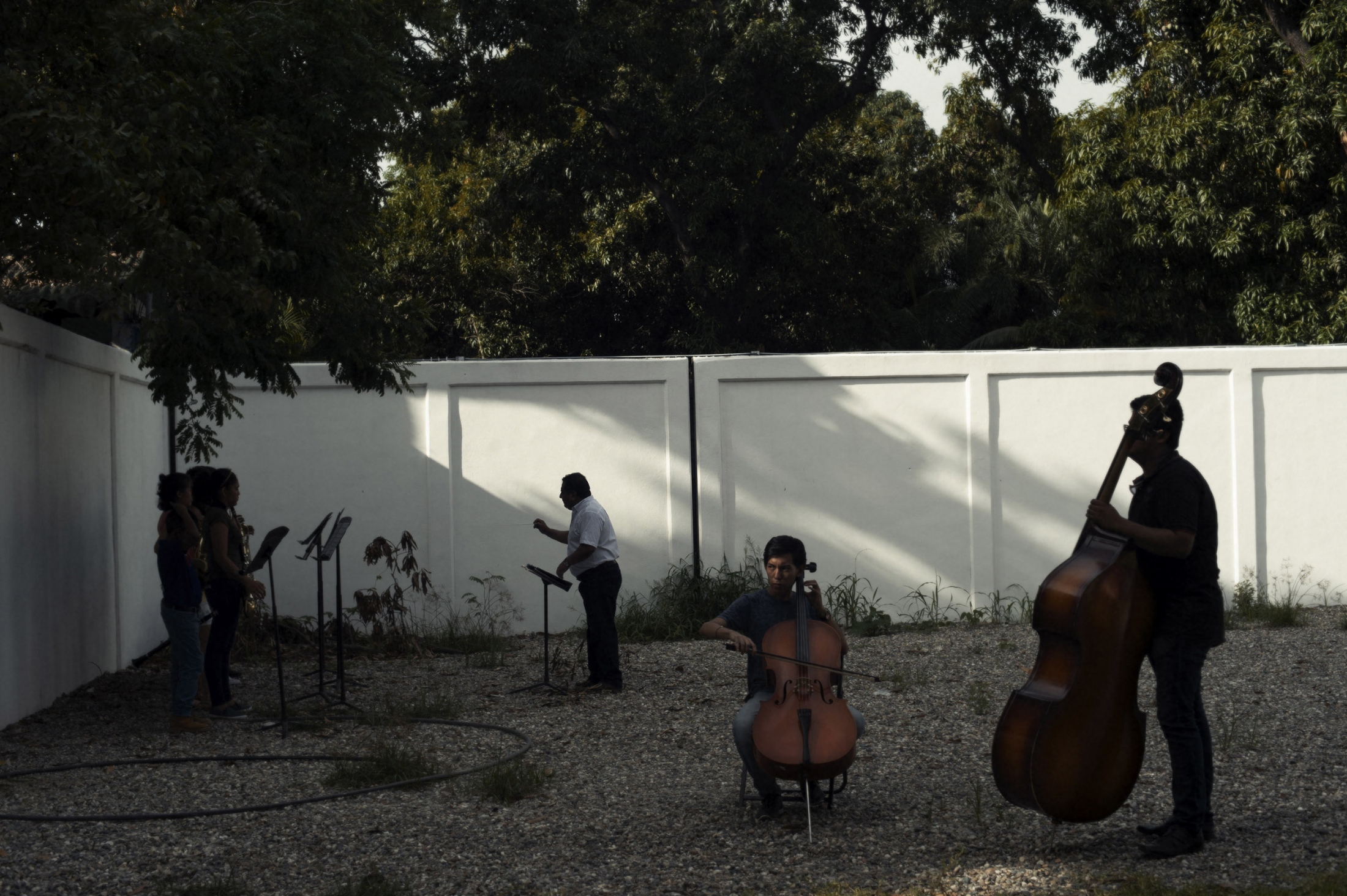 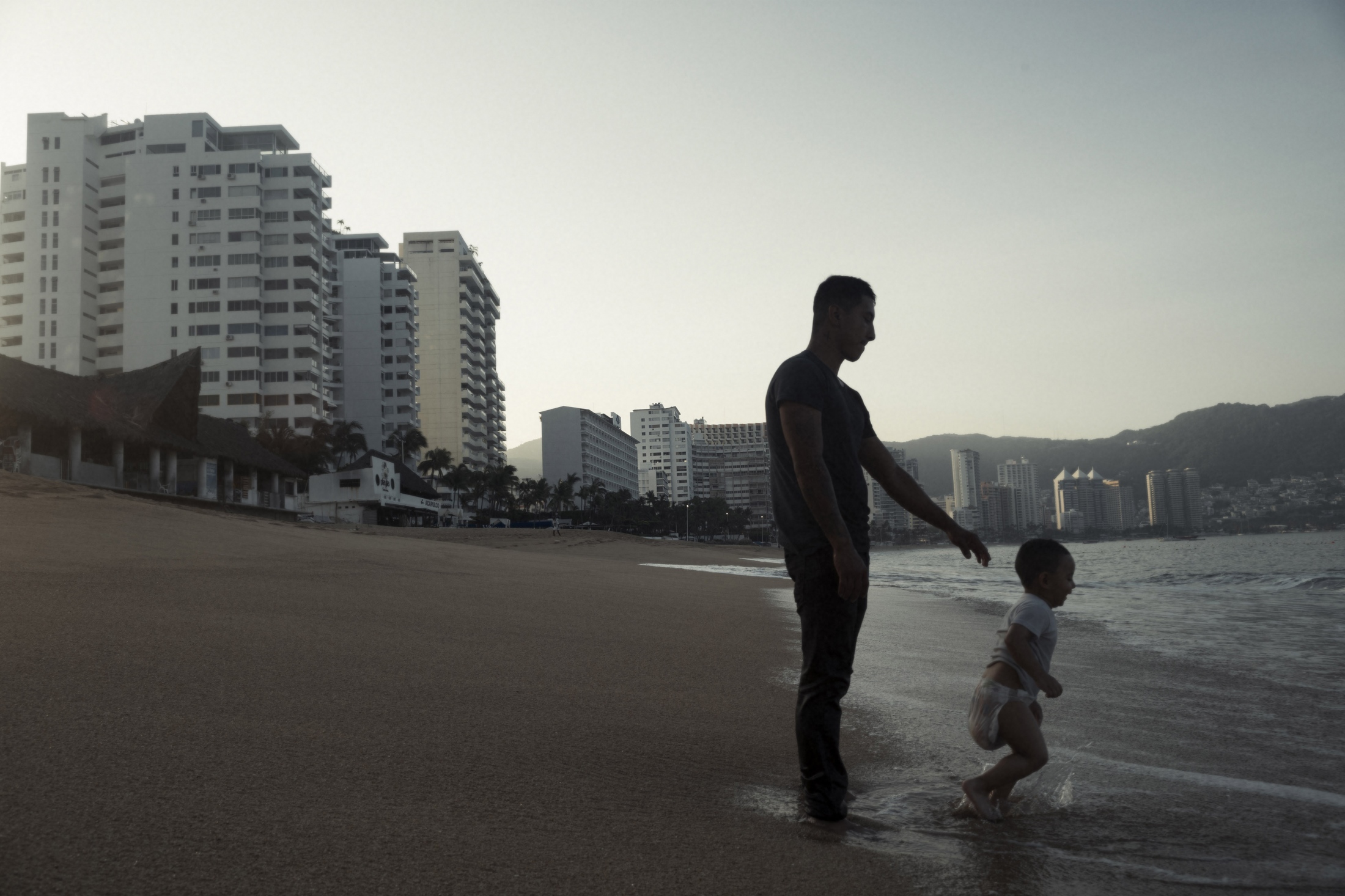 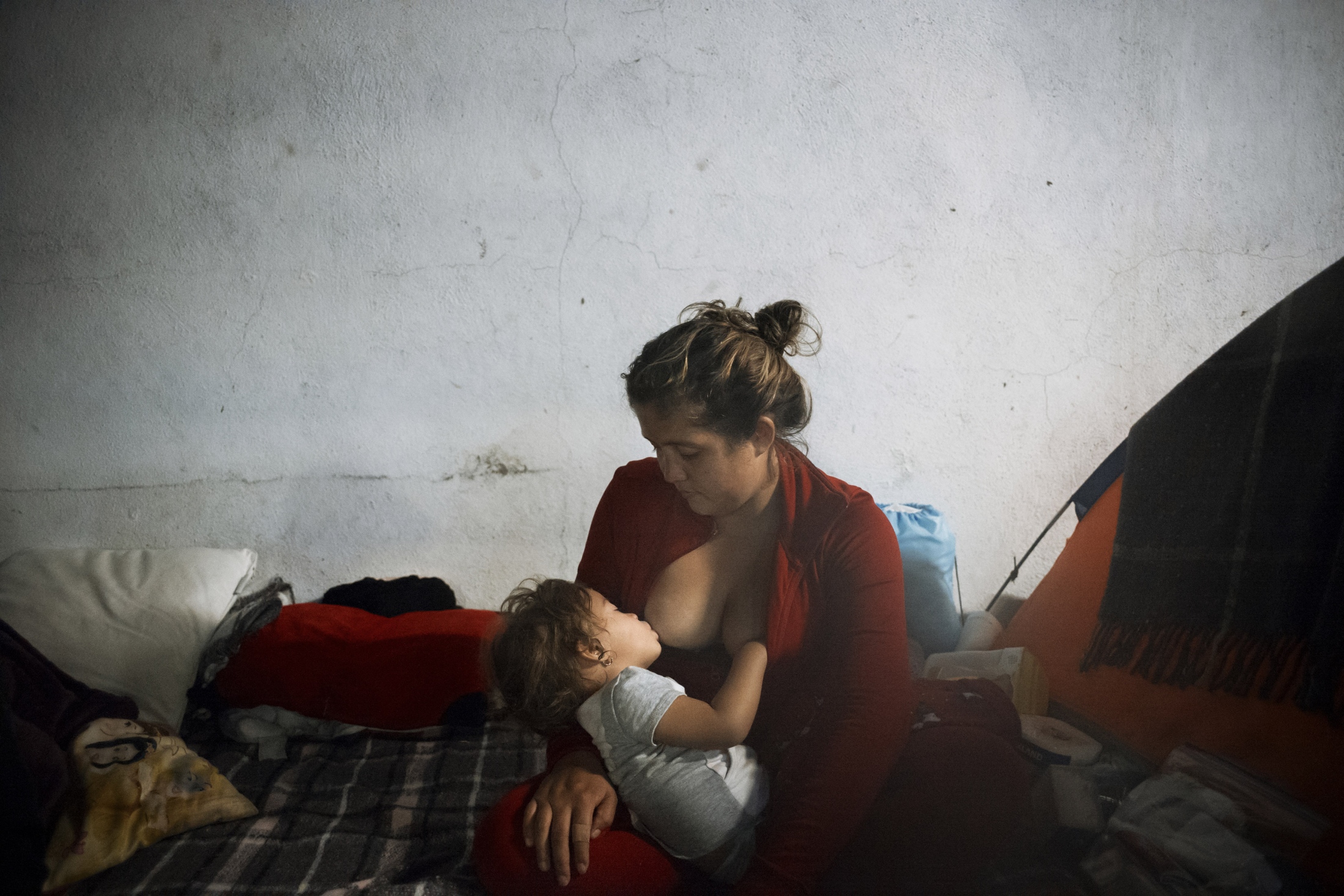 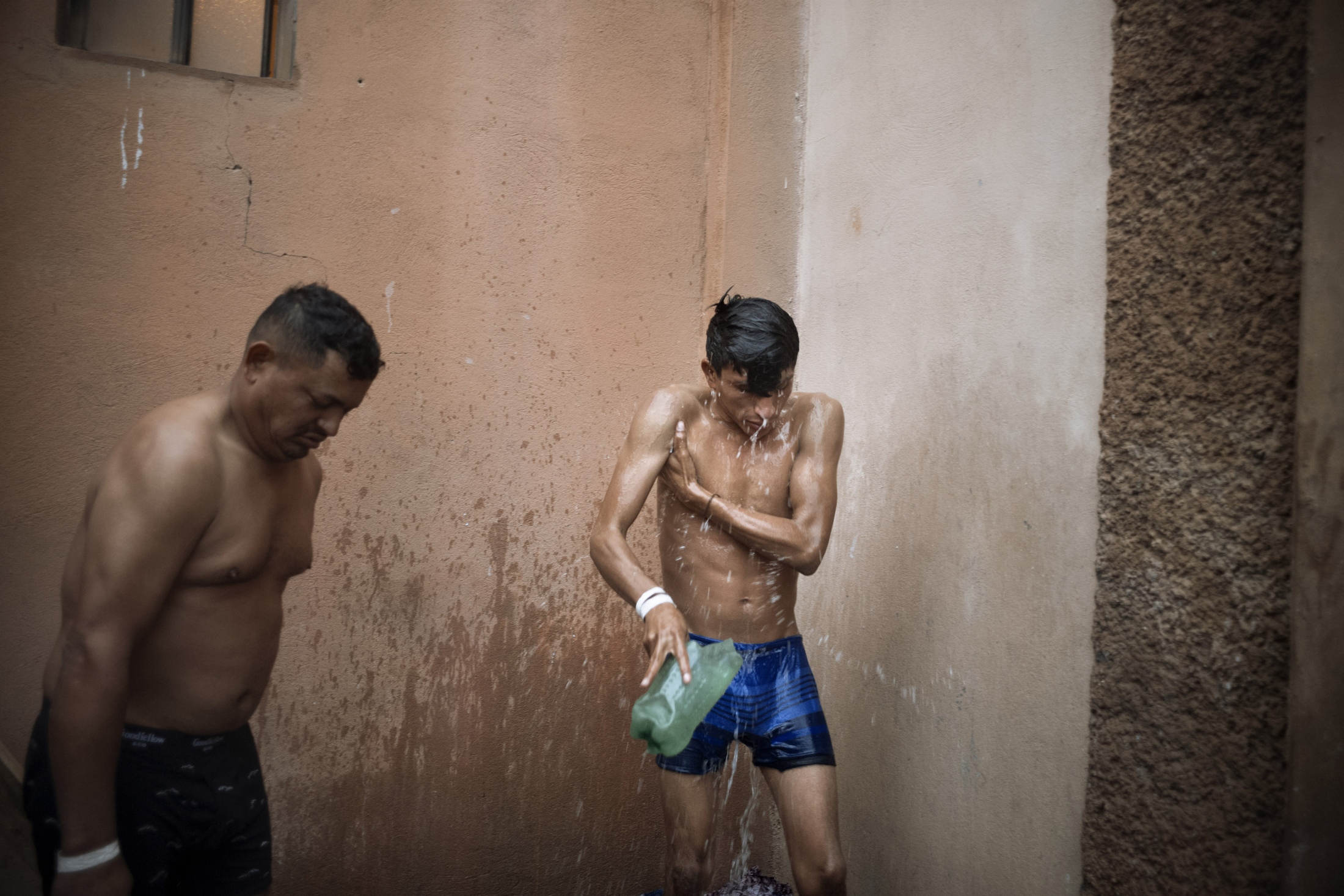 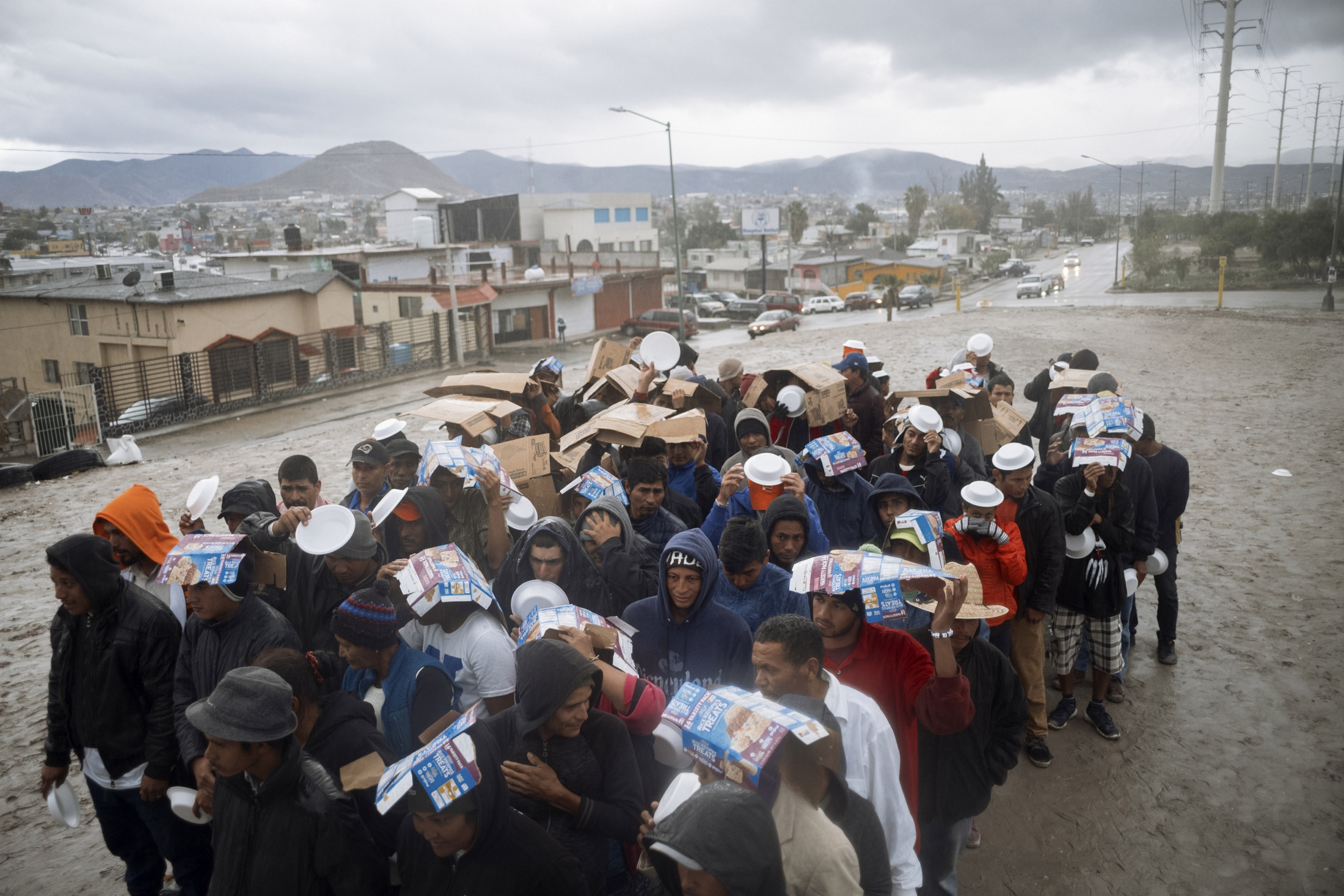 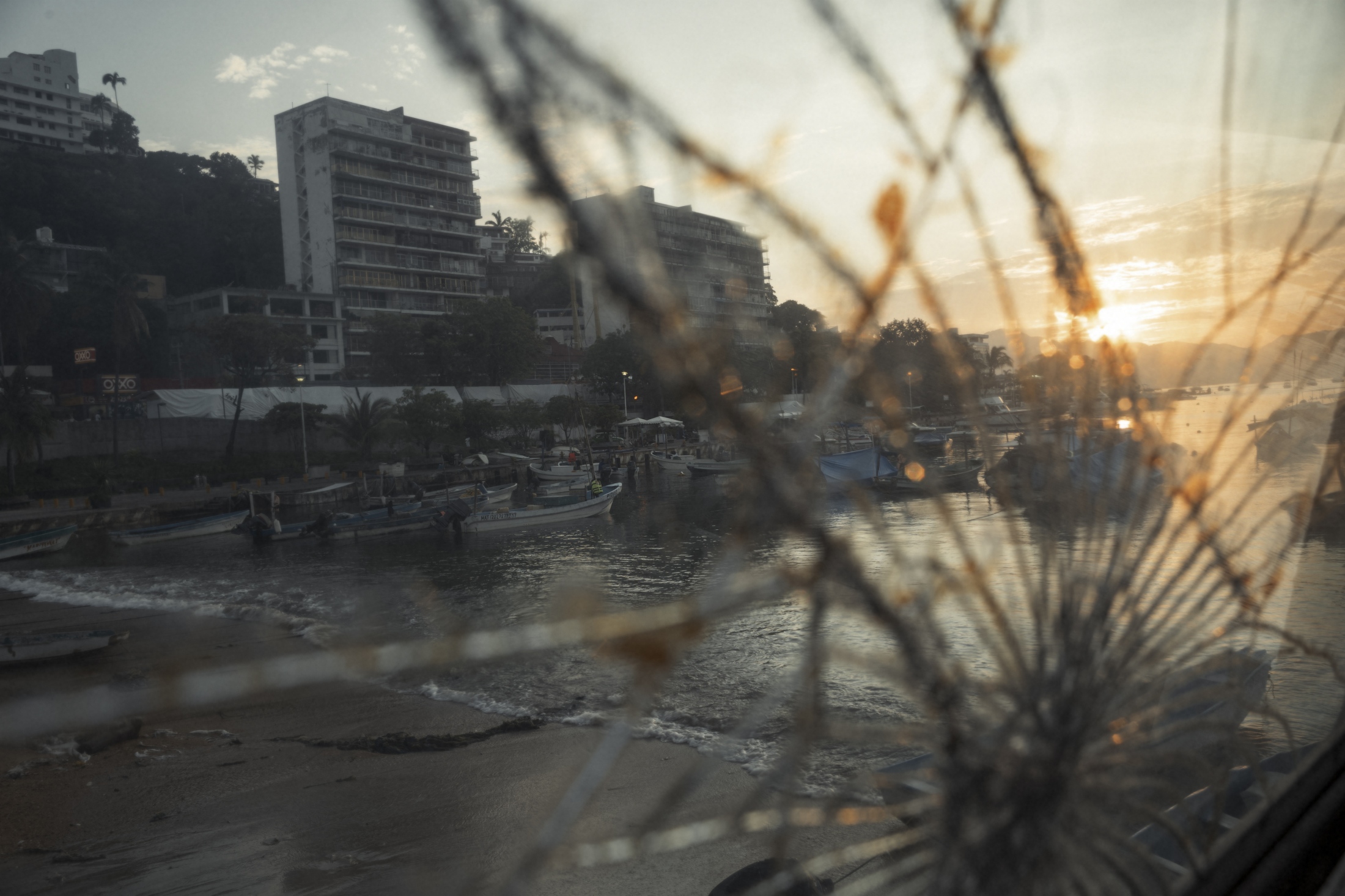 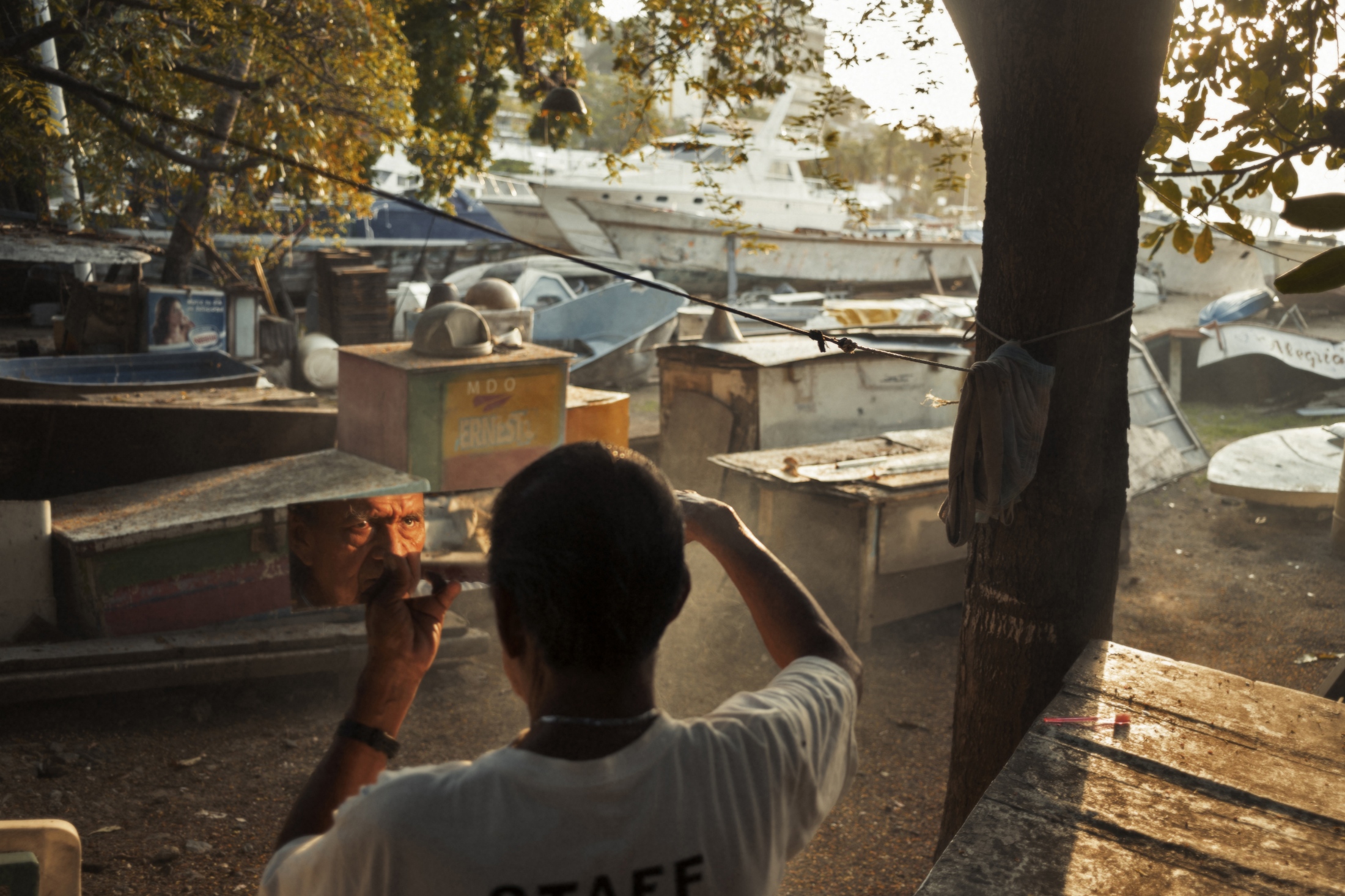 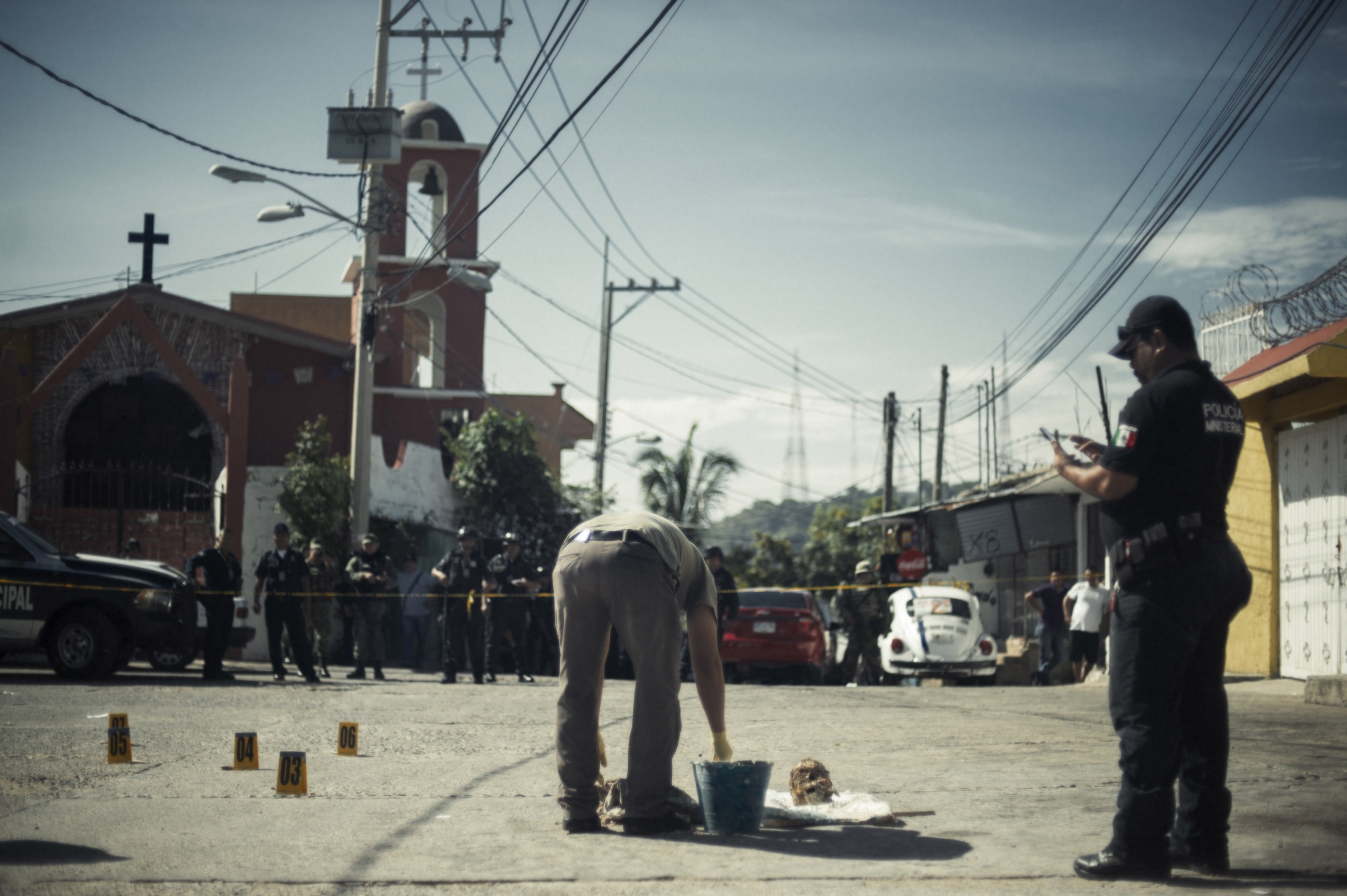 9 / 10
Mexican soldiers and police guard a severed head which was left as a message between cartel members in the colonia primero de mayo neighborhood, which is one of the many neighborhoods which has found itself in the center of Mexico's long drug war.  The severed head had been dissolved in acid not as a means to hide, evidence but to layer an addiional level of depravity to the message being sent. 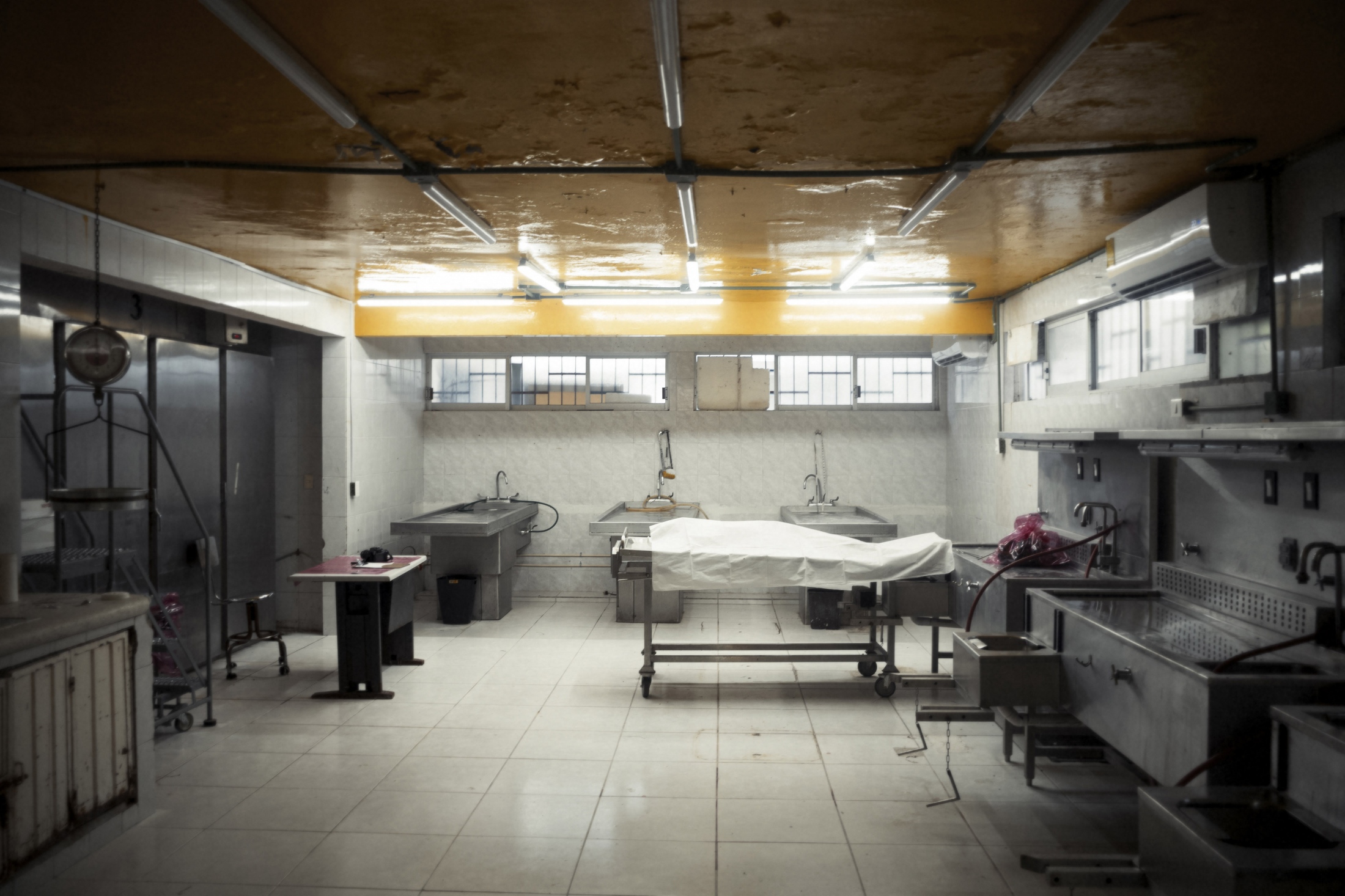 10 / 10
The forensic medical services morgue in Acapulco is often full to capacity, even though it has 5 refrigerators, which can hold approximately 400 bodies at a time.  A murder victim, recently found in a dry riverbed nearby, awaits autopsy at the morgue.